Although it is never found unbound in nature, yttrium is commonly found in rare-earth metals. Yttrium is chemically similar to lanthanides and relatively stable in air. Yttrium compounds give color television its red color. Ytterby, a Swedish village, is located near a quarry that contained minerals comprised of rare earth elements and other elements. This village gave way to the name of this and three other elements. Samples of lunar rocks from the Apollo program yielded a relatively high content of yttrium. Yttrium has no known biological role and is not normally found in human tissue. 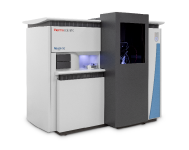 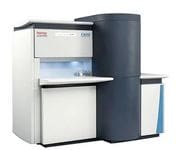